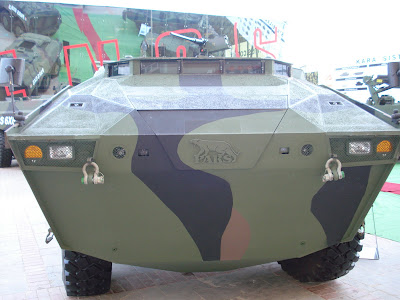 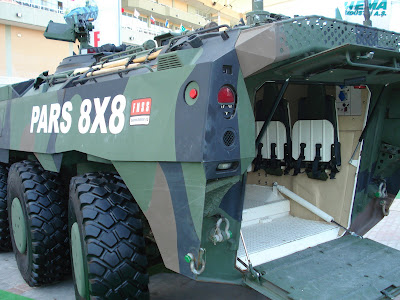 Deftech Malaysia and FNSS Turkey signed a letter of agreement for the purchase of the main body frame of the armoured carrier here yesterday.

An APC is an armoured fighting vehicle designed to transport infantry to the battlefield.

Troop carrier: Najib being briefed on the capability of the armoured personnel carrier during his visit to the FNSS plant in Ankara. — Bernama

APCs are usually armed with only a machine gun although variants carry recoilless rifles, anti-tank guided missiles or mortars. They are usually not designed to take part in a direct-fire battle.

Speaking to reporters after the signing, Zahid said the carriers would be assembled at the Deftech plant in Pekan, Pahang.

FNSS is willing to accord Deftech its intellectual property rights that also allows it to export the assembled products to the Asia-Pacific region.

“We have an understanding that we can source the defence fittings from elsewhere,” said Zahid, adding that Malaysia plans to mix-and-match various technologies.

Najib later laid a wreath at the Anitkabir mausoleum as a mark of respect for Turkey’s founder and first president Mustafa Kemal Ataturk.

Najib also had a closed-door meeting with his Turkish counterpart, Recep Tayyib Erdogan.

Email ThisBlogThis!Share to TwitterShare to FacebookShare to Pinterest
Labels: army